A symphony of taste in Royat

Step through the door, you’ll feel it at once: the warmth, the character, a way of life which combines the charms of the past with contemporary design. The magnificent, turn-of-the-century conservatory, the listed restaurant room with its wonderful mouldings and stained glass windows... the décor sets the tone for the perfect gourmet experience.

Christine and Laurent Jury and their team wish you a warm welcome!

Since 2015, chef Laurent Jury has been part of the Équipe de France de la Gastronomie et des Maîtres du Service (a national trade association for the top chefs and maître d'hôtels in France). He is also an affiliate of the Académie Nationale de Cuisine (National Academy of Cuisine). 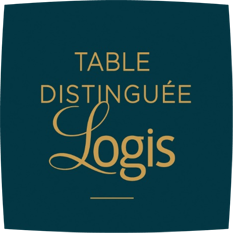 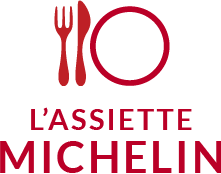 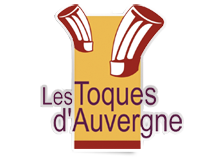 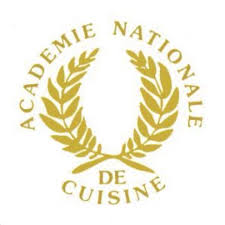 Our wine cellar is well-stocked, to find the ideal wine to go with your meal. With a generous list of Grand Cru wines, it also offers a wide selection of wines from all across France. Our sommelier is on hand to help you make a perfect choice.

La Belle Meunière also offers an exceptional pick of spirits from Japan (Whisky, Gin, etc.) in a nod to the chef’s passion for the Land of the Rising Sun, as well as impressive collections of Armagnac,  Cognac and Banyuls.

Make the most of the exceptional surroundings of La Belle Meunière to treat yourself to a great value lunch menu in the turn-of-the-century conservatory (from Tuesday to Friday).
We offer the "Bistrot" formula, which can be changed at 19.90 euros with starter, main course and dessert. The menu changes every week and all dishes are signed by the chef Laurent Jury.